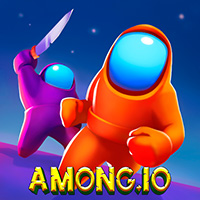 Prepare for a fun-filled adventure with one of the most well-known characters of Among Us as you play Among.io Game. This is a simple game to enjoy, but it is incredibly addictive. It would, without a doubt, put a stop to your boredom. Attempt to beat other players online to become the most powerful character. You can play Among.io Game for free wherever you are! So, how long are you going to be waiting? Now is the time to start playing! The aim of Among.io Game is to consume as much food as possible in order to increase your crowd. You may even eat a competitor with a smaller crowd, then his or her entire crowd becomes yours. There are also some power-ups that will aid you in the Among.io Game, such as a speed boost or doubling the size of your crowd.

Among.io Game is one of many web based games on Round Games for you to play online without downloading. This game is one of the Adventure Games at Round Games. It also tagged as a IO and Multiplayer game. To play even more free games, view our most played and all games pages. If you want to play more like Among.io. Then you can simply check out the games inside the game tags that are the most relevant to your interests. Or check the Adventure Games category or check the related games section at the end of the game page.

Also make sure to check out Impostor.io Game and Among Rampage Game. You may enjoy playing them. 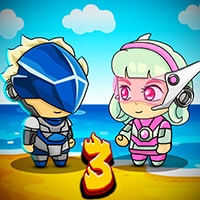 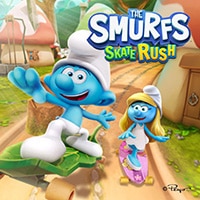 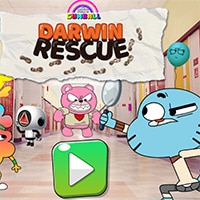 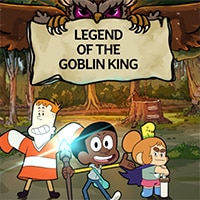 Legend of the Goblin King 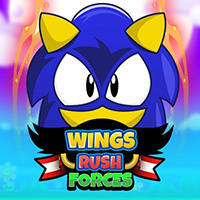 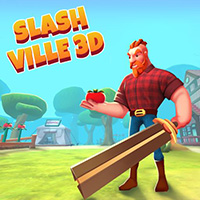 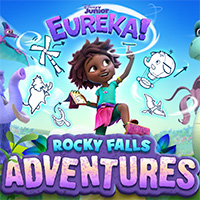 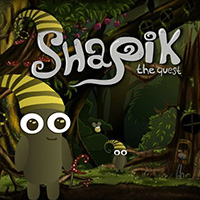 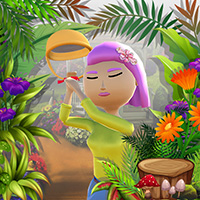 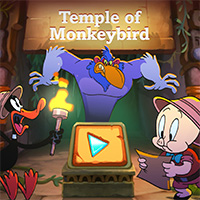 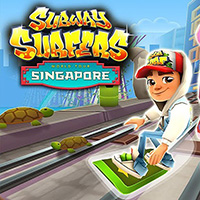 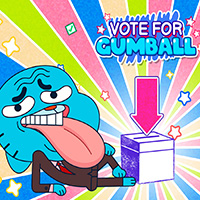 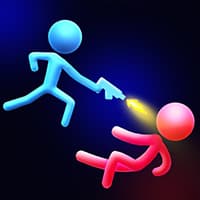 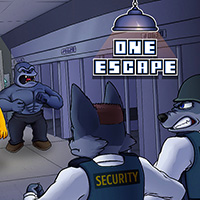