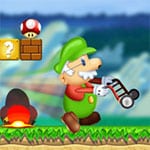 Old M is a funny platformer where you play as grandpa Mario. Old M Delux Edition is one of the Mario Games which are the most famous games in the entire computer games industry. The first game of the series was released in the distant 1981 for the slot machine Donkey Kong. At that time Mario was not Mario, then his name was Jumpmen. But the game began to gain popularity and soon evolved into one of the biggest game series in the history of the gaming industry. Three years after the release of the first game. The second appeared, in which the main character was Luigi – Mario’s brother. And two years later the Super Mario Brothers game came out, which formed the final concept of the game. So enjoy and have fun in playing Old M Delux Edition Game.

Old M Game is one of the Kids Games at Round Games. It also tagged as a Mario and platform game. To play even more free games, view our most played and all games pages. If you want to play more games like Old M Game. Then you can simply check out the games inside the game tags that are the most relevant to your interests or check the Kids Games category or check the related games section at the end of the game page.

Also make sure to check Super Mario Riders Game, you may enjoy playing it. 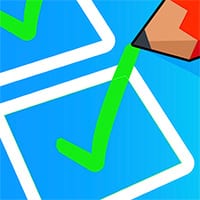 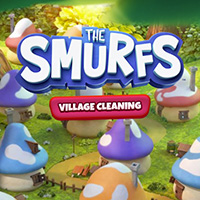 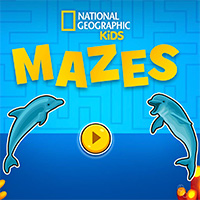 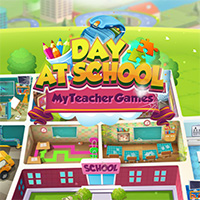 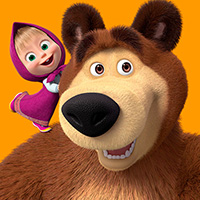 Masha and the Bear: Meadows 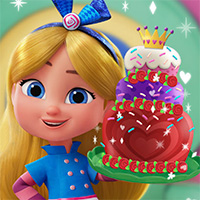 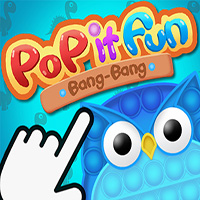 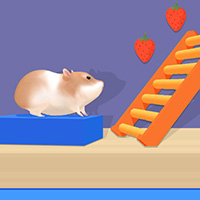 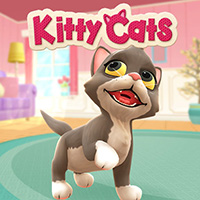 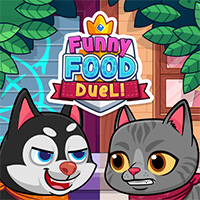 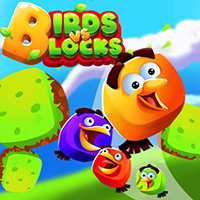 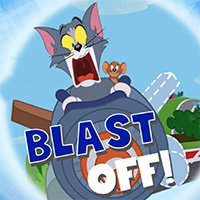 Tom and Jerry: Blast Off 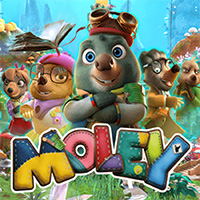 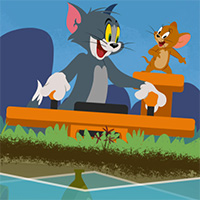