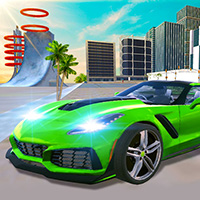 A great car game begins with Mega City Missions game in a huge city that has giant buildings, wide roads, and a huge stunt arena! There are two game modes as racing and career. You can pick one between seven different cars in the garage menu. These cars have their own features. You can do customizations on the painting and wheels of the car in the customize menu. In Mega City Missions career game mode: There are sixteen missions which consist of races and missions. While some of these missions are in the stunt arena. Some of them are inside of the city and these missions consist of transportation missions, car races, driving skills, and bomb detonation missions.

In Racing game mode, you can join five different races which consist of four circuit races and one sprint race. You can earn GP from these races if you participate in them in single player mode. If you participate as two player, you can only race for fun against a friend. Also we strongly recommend you to play this mode in two player gaming mode. So it is really much more fun than single player gaming.

Mega City Missions Game is one of many web based games on Round Games for you to play online without downloading. This game is one of the Racing Games at Round Games. It also tagged as a car and speed game. To play even more free online games, view our popular and all games pages. If you want to play more like Mega City Missions. Then you can simply check out the games inside the game tags that are the most relevant to your interests. Or check the Racing Games category or check the related games section at the end of the game page.

Also make sure to check Mega City Racing Game, you may enjoy playing it. 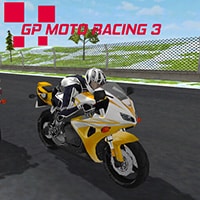 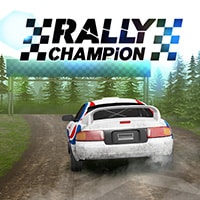 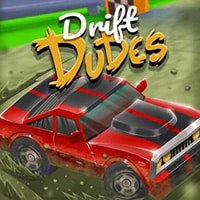 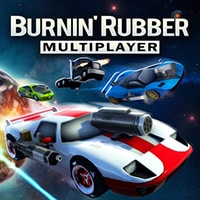 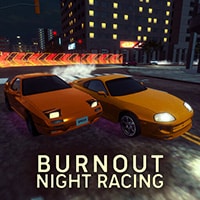 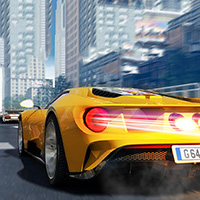 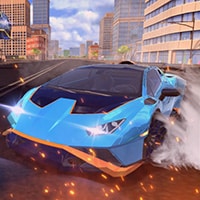 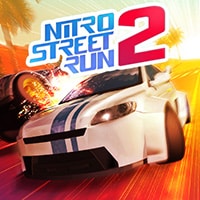 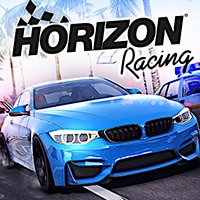 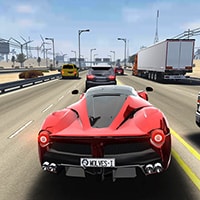 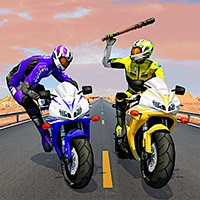 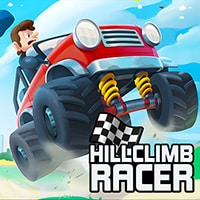 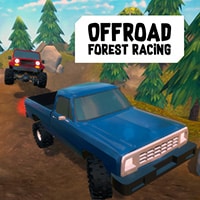 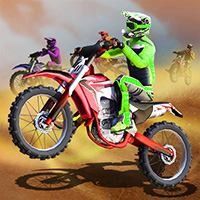