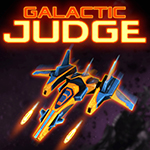 Take control of a combat space fighter and fight hordes of space pirates in Galactic Judge Game. Improve your armor and weapons, unlock achievements and spare no one by clearing the level by 100%! Control the ship and avoid colliding with the different objects and creatures that exist in outer space. You can shoot your weapons to destroy the space rocks and any enemy that crosses your path with a goose to eliminate you. Use your skills in Galactic Judge to move and dodge in the space where the action and adventure does not stop. Get as many coins as you can to get a better score and thus improve your ship.

Galactic Judge Game is one of many web based games on Round Games for you to play online without downloading. This game is one of the Shooting Games at Round Games. It also tagged as a skill and space game. To play even more free games, view our most played and all games pages. If you want to play more games like Galactic Judge. Then you can simply check out the games inside the game tags that are the most relevant to your interests. Or check the Shooting Games category or check the related games section at the end of the game page. 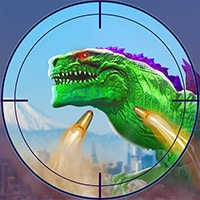 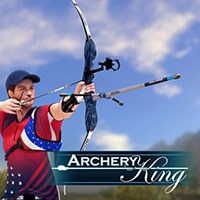 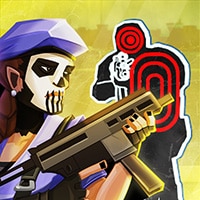 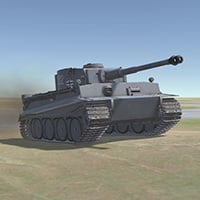 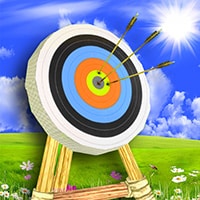 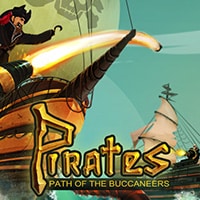 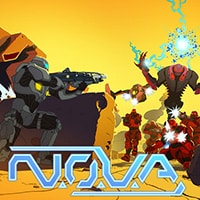 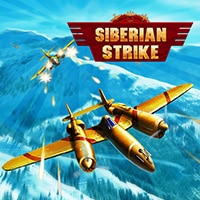 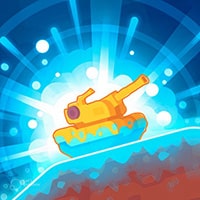 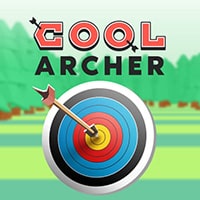 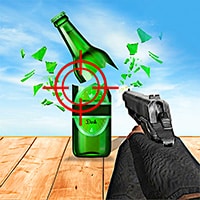 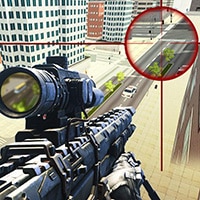 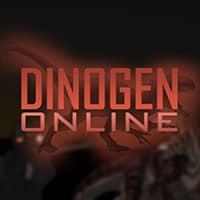 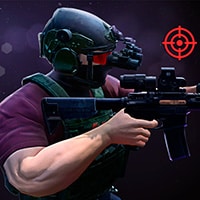