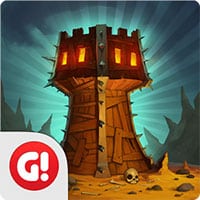 Battle Towers is a real-time strategy action game where you must defend your kingdom against orcs. In this game, the long-lasting peace between orcs and humans had been broken. Now you must survive orc raids at night, and attack their buildings during the day. During the night, orcs have added attack and defenses during the night, while they are reduced during the day. Complete all missions and save the kingdom. The Battle Towers Game also features online multiplayer battles. Take your knights and wage war with other nations. Fight for honor, glory, and supremacy in this awesome strategy war game – Battle Towers! Build cottages, military bases, and build an army of knights.

This Game is one of many web based games on Round Games for you to play online without downloading. Battle Towers Game is one of the Strategy Games at Round Games. It also tagged as a defense and battle game. To play even more free games, view our most played and all games pages. If you want to play more like Battle Towers. Then you can simply check out the games inside the game tags that are the most relevant to your interests or check the Strategy Games category or check the related games section at the end of the game page.

Also make sure to check out Tower Crush Game, you may enjoy playing it. 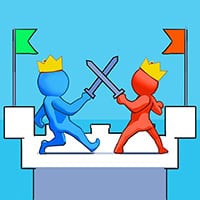 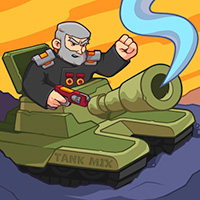 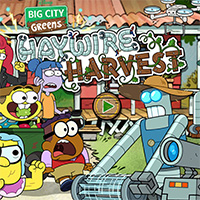 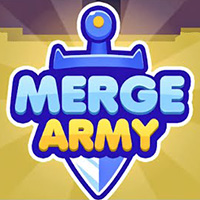 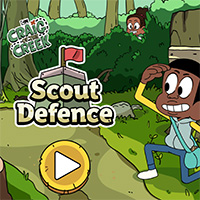 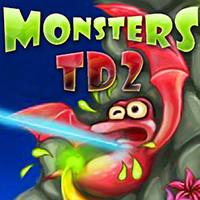 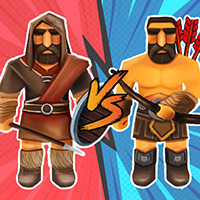 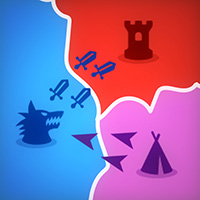 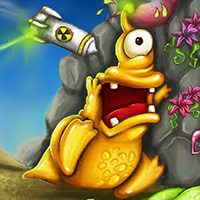 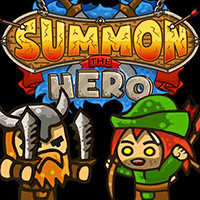 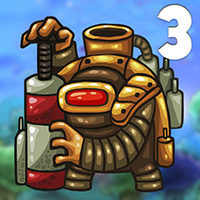 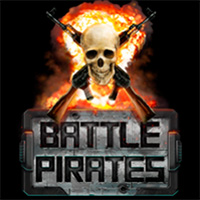 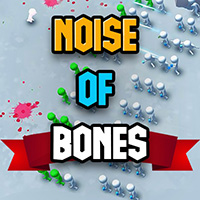 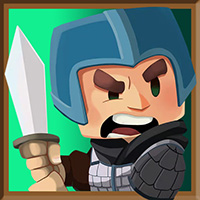